I’m going to be brutal! So! Let’s talk about idiots once again!

⚠️Johnny reportage!!⚠️ I’m going to be brutal! So! Let’s talk about idiots once again!

Well.. I see a lot of guys who are often using these sayings - “All guys are the same”, “I’m a guy what do you expect”, “Guys are animals”, “It’s clear as a day that every guy always wants just one thing“. “It’s not me it’s a man/male nature”.
And please pay attention, it’s guys who are saying that!

It’s amazing what one can say about himself to justify his stupidity and miserable behaviour. So, guys are trying to convince themselves or even truly believe that every male is the same! 😆

Crazy how that’s the most ignorant way of speaking/thinking. It’s non adducted and self-centred monkeys with toxic, narcissistic behaviour 🐒 at their worst!

Maybe I’m going to surprise these patients with insanity to the full. But! No! Not every guy is like you! Not every male craves the same thing and not every man is exactly the same!
I know it better than you because I comunícate with them daily, more than the average male for sure! I know secrets that you guys would not share even with super good male friend of yours. And yet I’m still saying that all males are not the same!

So the conclusion is! You seem to not know a shit about guys if you talk this way. And I tell you why.🙃

Because you (men) never talk about real deep things with each other you ACTUALLY bother about. And also That’s how you keep your “male friendship” strong in a way. You don’t quite share a lot. (Females are opposite, often over share)
But also that's how guys don’t know a thing about each other because you are talking about everything but yourself - beer, garage, girls, rockets science, football, blue elephants on Mars att.
That’s also why you consider everyone is exactly like you because it’s easy that way and look at your conversation topics! Nothing personal! ⚠️Warning ⚠️ Same friends will betray you quickly, once female will be in their lives (the one they really love) you will lose your friends very fast! No questions! (Unless you work together at blue elephant science)
But let’s be honest most people LOVE it simple and love to suffer.

Here’s also famous saying “men are simple” made by simple, stupid males. That is complete bullsheeeeet my sweeties! 😘

Also don’t get me wrong! Most guys are fucked up just like most of the population of this planet! And yes, most are going to be the same! But NOT ALL.

So, there are special, different, very good, smart and NOT simple guys. But if you think that ALL are the same then YOU are the simple one! 🙃

This content is for «Connoisseur», «Erotomanic», and «Old Fellow» members only. 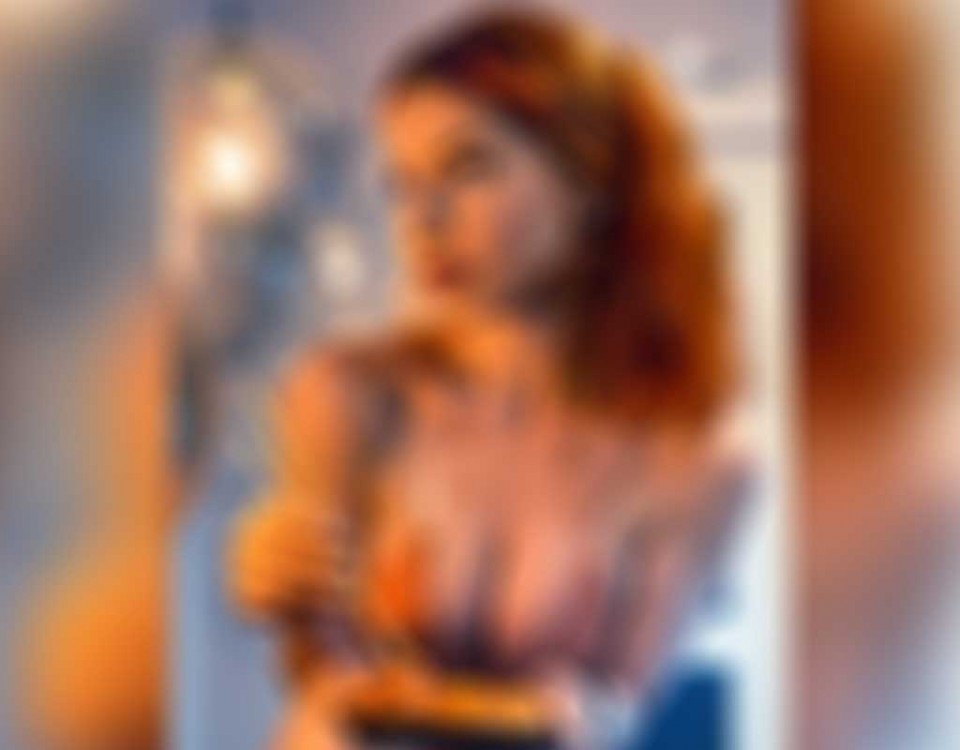 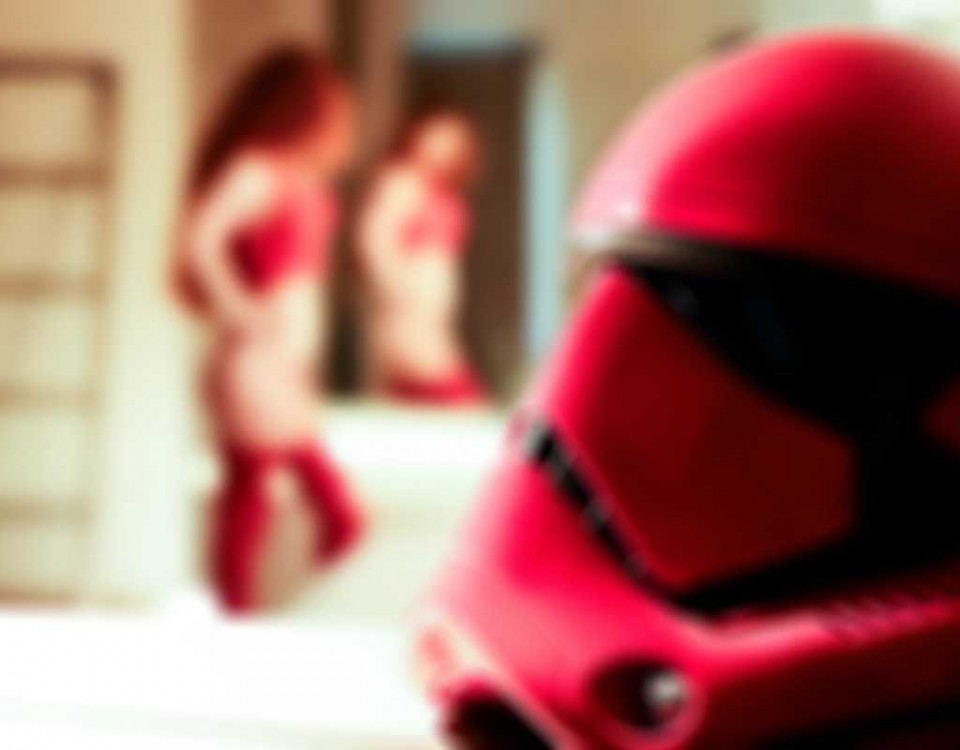 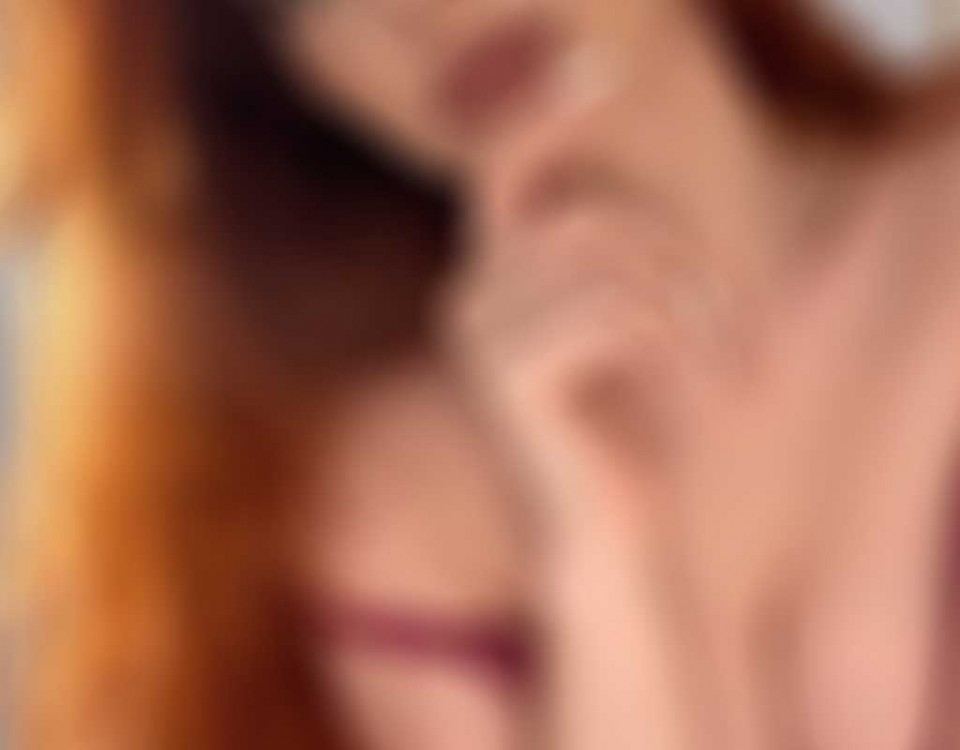 You are searching for… 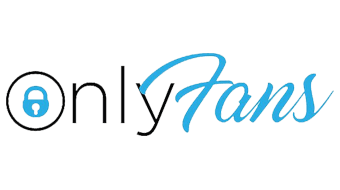 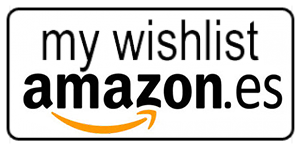